Posted on December 4, 2020 by Sheena Robertson 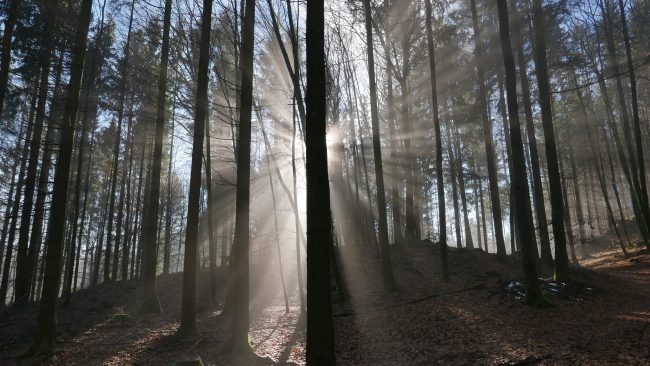 Negative ions are created when sunlight, radiation, or moving air and water breaks apart air molecules. The molecules will either gain or lose an electrical charge. This creates positive and negative ions. Ion particles are tasteless, odorless, and invisible.

Researchers have been conducting studies to see if negative ions hold any health benefits. These studies have shown these ions could help alleviate many issues. Issues like seasonal depression, anxiety, and boost immune systems.

What Can Negative Ions Do? 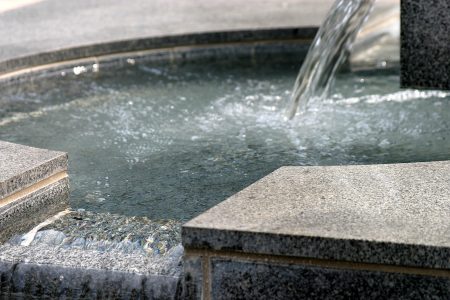 Positive ions generate an electrical imbalance in the body and in the air. These ions are atoms with unpaired electrons and are highly reactive. This means they can steal electrons from healthy cells to neutralize their own charge. Due to this, they cause cellular damage.

Cellular damage can cause the aging process. For thousands of years, people have been searching for ways to reverse this process. Some studies show that negative ions can help with anti-aging.

However, the name most everyone knows is the 16-century Spanish explorer Juan Ponce de Leon. He is the one believed to have been searching for the fountain of youth in Florida. The oldest city in the U.S. — St. Augustine — holds the fountain, Ponce de Leon discovered in 1513.

Other Health Benefits They May Hold

Negative ions can improve the permeability of the cell's prototype plasma membranes. Not only that these amazing ions can strengthen the functions of autonomic nerves and support collagen production. It can also increase a person's blood circulation.

The ability to boost collagen production and blood circulation helps negative ions to slow down the aging process. These ions can also promote antimicrobial activity and cognitive performance.

Negative ions are found in abundance in nature.  Ultraviolet rays from the sun, electrical discharges from a lightning strike, or thunderclap, oceans, rivers, and waterfalls all have negative ions. These ions can also be found in dense forest areas, near mountains, and as part of the normal growth process for numerous plants.

People have been trying to find ways to increase their exposure to these ions in their homes. Things like ionizers, Himilayan salt rocks, water fountains, and burning beeswax candles are used daily.

Some companies have created negative ion-producing clothing or ways for people to drink them. Studies continue to be conducted to confirm and find all health benefits negative ions hold.

Health Line: The Effect of Negative Ions by Tim Jewell

Holistic Lakewood: When A Negative Is Positive – How Exposing Yourself To More Negative Ions Can Have A Positive Effect On Your Health

This entry was posted in Health, News and Updates and tagged fat cells, inflammation, negative ions, sunlight. Bookmark the permalink.