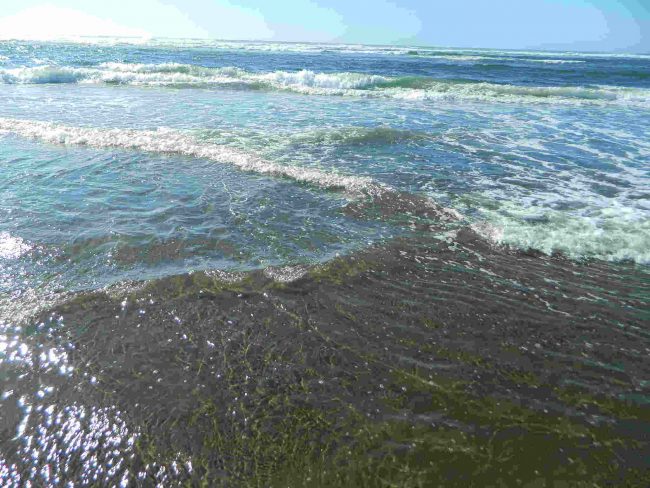 Mothers all over have said "You need some fresh air" whenever their child is feeling ill. Scientists have been studying the effect nature has on people's health — and the reasoning behind it. Researchers have found that this reason could be due to negative ions.

They can be found in nature near oceans, waterfalls, and dense forests. Negative ions can also be produced by plants as part of the normal growth process. Researchers have also found they can be discovered after thunderclap or lightning strikes.

Not only can negative ions help when one is not feeling well they are said to help many other issues. Negative ions have been thought to help sleepiness, low attention spans, and headaches.

They have also been said to help with depression, stress, and boost one's energy. Negative ion studies show they can help kill bacteria, mold, and viruses. 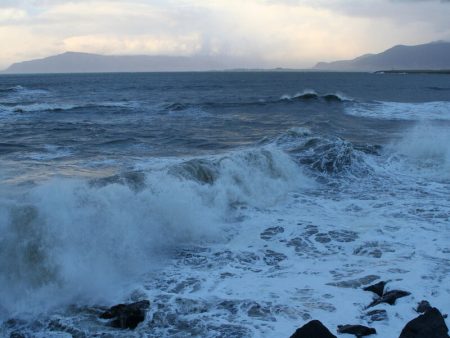 Dr. Clarence Hansell — an American research engineer — is noted as the first official pioneer in negative ion studies. In 1932, he investigated the biological effects of ionized air.  Hansell noted in his study that his colleague's mood changed when he was exposed to the ions.

In recent years, Dr. Igho Hart Kornblueh — from the University of Pennsylvania — studied the effect of negative ions on hundreds of patients over a five-year span. Kornblueh found that negative ions had a healing, sedative, and pain-relieving effect for most of the patients.

His report noted that 57 percent of the patients recovered faster from surgery than those who had not been exposed. He further stated that 63 percent of those patients reported having relief from hayfever.

People can add negative ions to their everyday life by purchasing some simple products and house plants. Setting a flame in the fireplace, indoor water fountains, and Himalayan salt lamps are a few other ways to increase these ions. Companies have also produced negative ion concentrates and ionizers to help consumers increase their intake of these beneficial ions.

Body and Soul: Negative ions are great for your health

This entry was posted in Health, News and Updates and tagged depression, negative ions, researchers, stress. Bookmark the permalink.