Posted on January 7, 2021 by Sheena Robertson 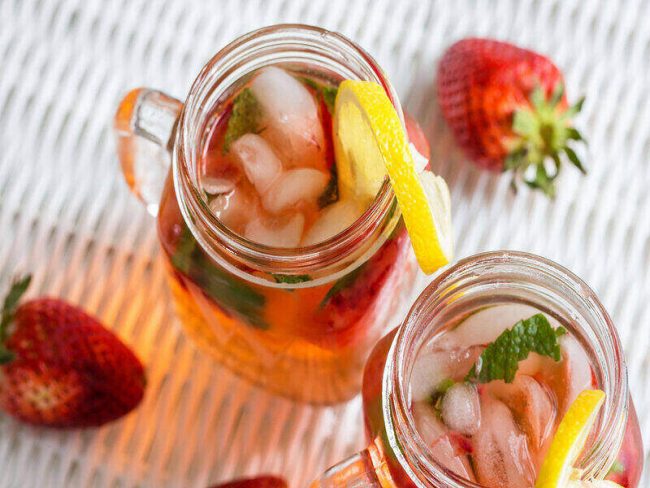 Everyone is looking for yummy drink recipes for many different reasons. Whether they want a special drink because of the weather, parties, or celebrations their reasoning can be endless. Why not add that special ingredient to add many possible health benefits — negative ions.

Negative ions have been studied for over a hundred years. Scientists have found that these ions could hold many health benefits. Some people have reported they have lost weight due to increasing negative ions.

Scientists say this is because these ions can boost a person's metabolism. Negative ions are also said to reduce stress, anxiety, headaches, and irritability. They are also believed to improve a person's cognitive functioning and boost their immune systems. Scientists are still conducting research on negative ions to further discover their benefits.

What Do Studies Say About Negative Ions?

One study stated that negative ions can help kill off viruses — like the flu, common cold, and COVID-19 — bacteria and mold. People can increase negative ions in their lives by buying concentrates, indoor water fountains, ionizers, or generators.

People can also sit by bonfires — or indoor fireplaces — or burn beeswax candles to increase their negative ion intake. Of course, a person can always find these ions in nature. They can be found near oceans, mountains, parks, waterfalls, and springs.

Being able to add negative ions to a drink is a relatively new idea. Many people have attempted to stabilize these ions for home and beverage purposes. One company has been able to acquire this by using special technology to help them.

Here are some recipes to assist in a tasty way to add negative ions into one's life. 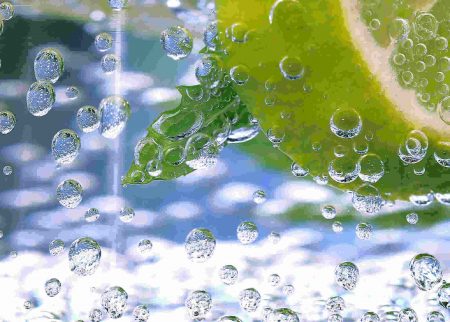 For this tasty drink, a person will need these ingredients:

Once all the ingredients have been gathered a person must now wash and prepare the fruit. Afterward, they will place the fruit inside of an infusion chamber. Next, the infuser is placed inside of a water bottle. Then the bottle needs to be filled slowly with water. Then a person will need to add a few drops of the negative ion concentrate. Once these steps have been performed one simply sits back and waits.

This drink holds a few different health benefits. The lemon is an effective detoxifier. It can cleanse a person's liver, kidneys, and gallbladder. Lemon also holds a bunch of vitamin C which acts as a powerful antioxidant. Not only that a lemon can also help lower a person's blood pressure.

The next ingredient in the drink — ginger — helps a person's digestive system process nutrients for use. It can also decongest a person's throat and nose. An additional benefit is that ginger can prevent blood clots from forming. Mint is believed to aid in remedying most digestive problems. For instance, mint could help stop an upset stomach — an issue that negative ions are believed to alleviate too.

For this drink, a person will need the following ingredients:

Then a person will add a few drops of negative ions. Now they just sits back and waits for the fruit to infuse the negatively ionized water.

Strawberries are an excellent source of vitamin C and a great antioxidant. They also contain folate and iodine which are key ingredients in helping to prevent disease.

These recipes are just a fun way to increase negative ions in one's life.

Slow the Cook Down: Flavoured Water with Lemon, Mint and Ginger

Holistic Lakewood: When A Negative Is Positive – How Exposing Yourself To More Negative Ions Can Have A Positive Effect On Your Health

This entry was posted in Health, News and Updates and tagged ginger, lemon, mint, negative ions, strawberry. Bookmark the permalink.