The Differences Between Stable and Unstable Negative Ions [Video]

Posted on December 9, 2020 by Sheena Robertson 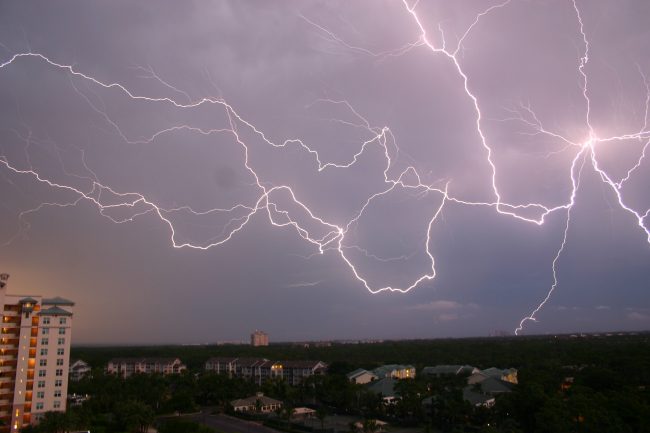 There has been a lot of studies on negative ions. Not many people know that negative ions can be either stable or unstable. Hopefully, this article may clear a few things up.

Ions are basically just a particular of an atom. They are invisible to the naked eye, tasteless, and odorless. Instability can happen inside of the nucleus due to the number of protons and electrons becoming unbalanced.

In order for negative ions to become balanced, they need to form a type of linkage. This linkage consists of the ion maintaining a balance of both negative and positive charges. 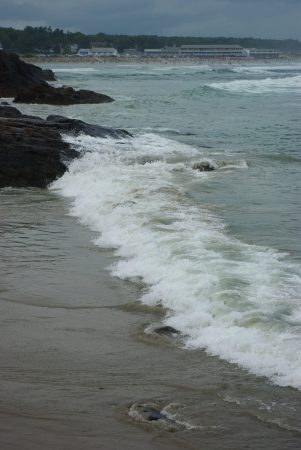 Each process of creating negative ions has there own shelf life of stability. For example, ions created by fast-moving waters like waterfalls — also known as the Lenard Effect — normally have a life span of basically 60 seconds.

Negative ions that are created by the corona discharge — i.e. after thunderstorms and lightning — generally only last for a mere few seconds. This is due to them gradually decaying. Granted each type decay at different rates.

Many companies have attempted to create a more stable negative ion. Thus giving humans and animals a better chance to absorb the benefits from them. So far only one company has been able to prove they can do so. This company has created a technology that goes above and beyond what is normal for these negative ions.

Through their creative process and special bottling techniques — they are able to ship negative ion concentrates to consumers. Their product allows the user to add negative ions to their uncarbonated beverages,. Thus increasing negative ions into the body. It has also been stated that the product can be added to cooking water — making food taste incredible.

Their product has been tested in an outside lab and has proven to last an extremely long time compared to the ions' normal life span.

Negative ions are said to be able to reduce byproducts in the ozone. For health benefits, they are believed to be able to increase one's metabolism. This means it could help a person shed unwanted pounds. Studies show that they can alleviate allergy symptoms, headache, stress, and depression.

Negative ions have also been shown to kill off some bacteria, viruses — like the flu, cold, or COVID-19 — and molds. Some researchers have shown they can also boost a person's immune system, digestive system, and cognitive functioning. The first recorded study of negative ions was performed back in 1918 — over 100 years ago.

Granted there is still great controversy over the actual benefits of these ions. There are many people out there who testify negative ions have increased their health. Some even say they have an anti-aging property.

They can be found in nature near deep forests, waterfalls, oceans, rivers, and Mountainsides.

Science at a Distance: Ions

Sciencing: When an Atom Becomes and Ion

This entry was posted in Health, News and Updates and tagged cold, COVID-19, flu, negative ions. Bookmark the permalink.